Grain Surfboards / Glenmorangie Beyond the Cask 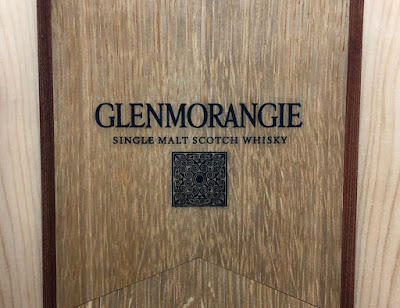 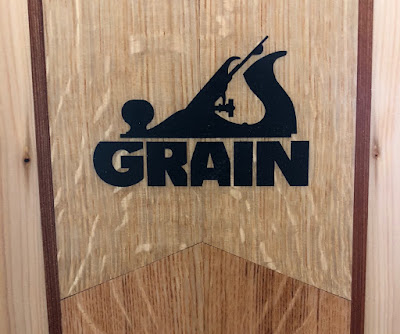 It was an honour to represent Mike LaVecchia and Grain Surfboards from York in Maine ,USA this week in Sydney at the North Bondi surf club.Grain were given the challenge of building some bespoke wooden boards from the staves of the whisky barrells, hence "beyond the cask". Given that all the staves of the barrells have curves on every face it was not easy to extract some flat timber to cut the frames from. But the boys were up to the task and managed to produce all the frame components from the White Oak from the barrels. 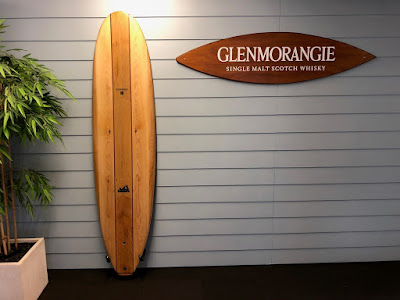 The 7 foot boards designed with input from Layne Beachley 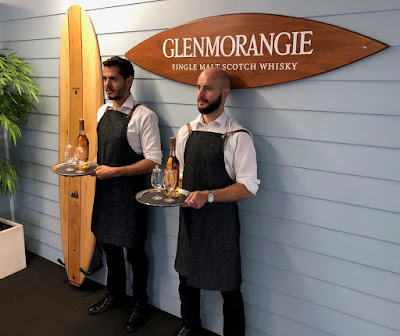 Whisky and Wood was the theme for the day 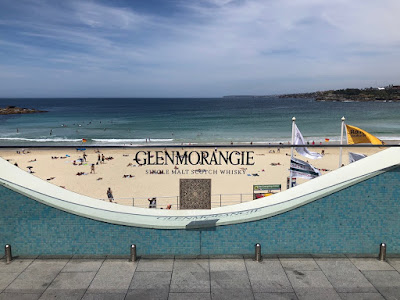 A beautiful day at North Bondi 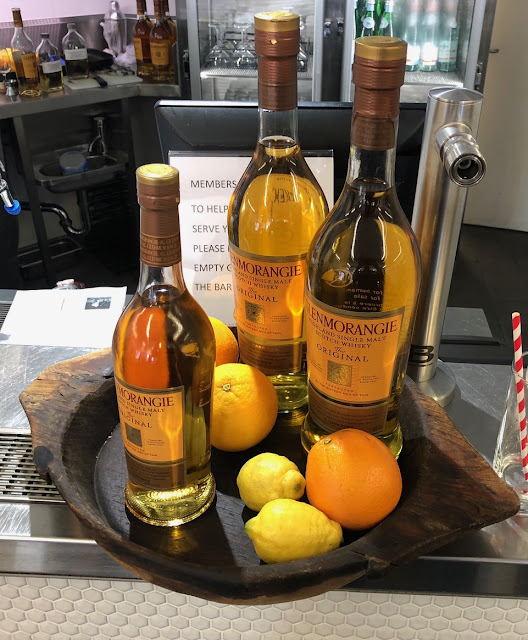 Yes I learnt all about how this great whisky comes together after partaking in 3 whisky tasting master classes with Brendon the master distiller from Scotland. 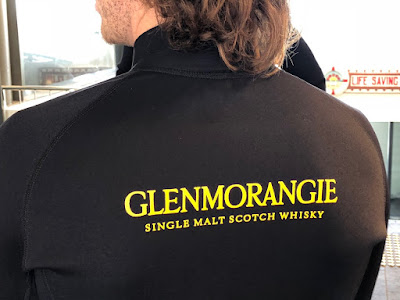 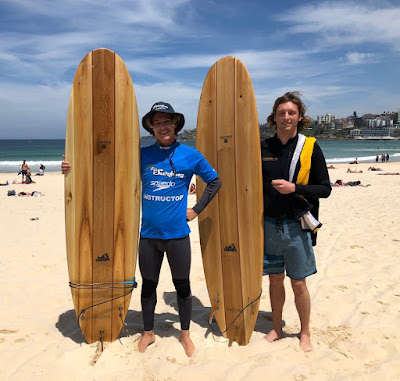 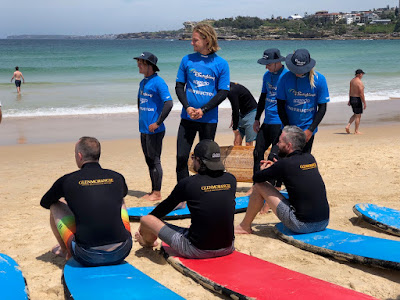 A number of the guests / bar tenders and restaurant owners had a surf lesson to get in the mood. 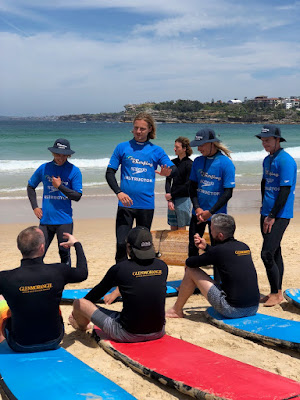 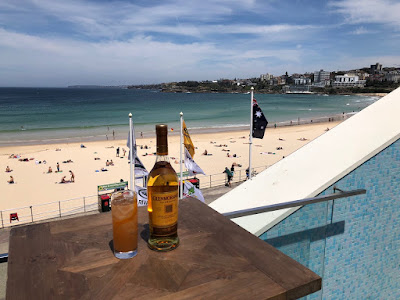 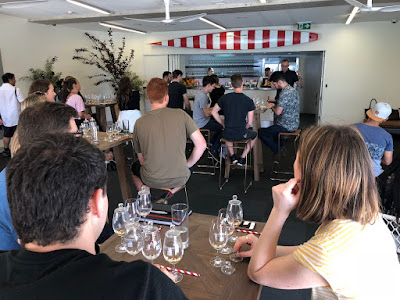 Then it was my turn to explain the workings of building a wooden board using the Grain method of frames and bead and cove rail build out. 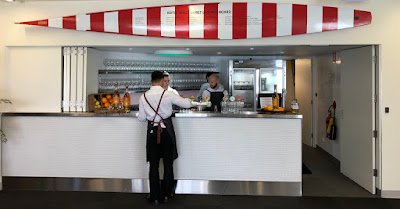 It was interesting that the grandfather of framed wooden boards , namely a Tom Blake style toothpick was hanging up above the bar. 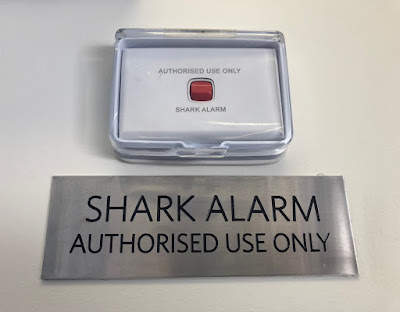 Yep they even had a fair dinkum Shark Alarm mounted 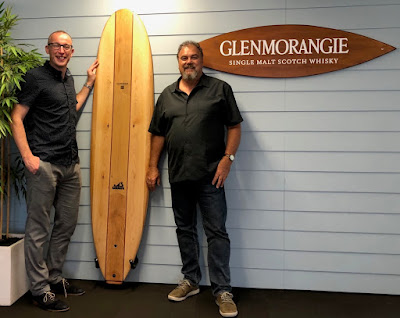 Brendon from Glenmorangie Whisky was such a great guy and made the day fun.

Newer Post Older Post Home
Subscribe to: Post Comments (Atom)
I love my surfing and to be able to spend my time at the beach, out among the waves is one of lifes true pleasures. To now be building boards of my own to ride is such a great experience for me. I love to feel what the wave is doing , what the board is doing and being able to design boards that bring the whole experience together.
If you like what you see and want to know more or have me build you a board , feel free to contact me :